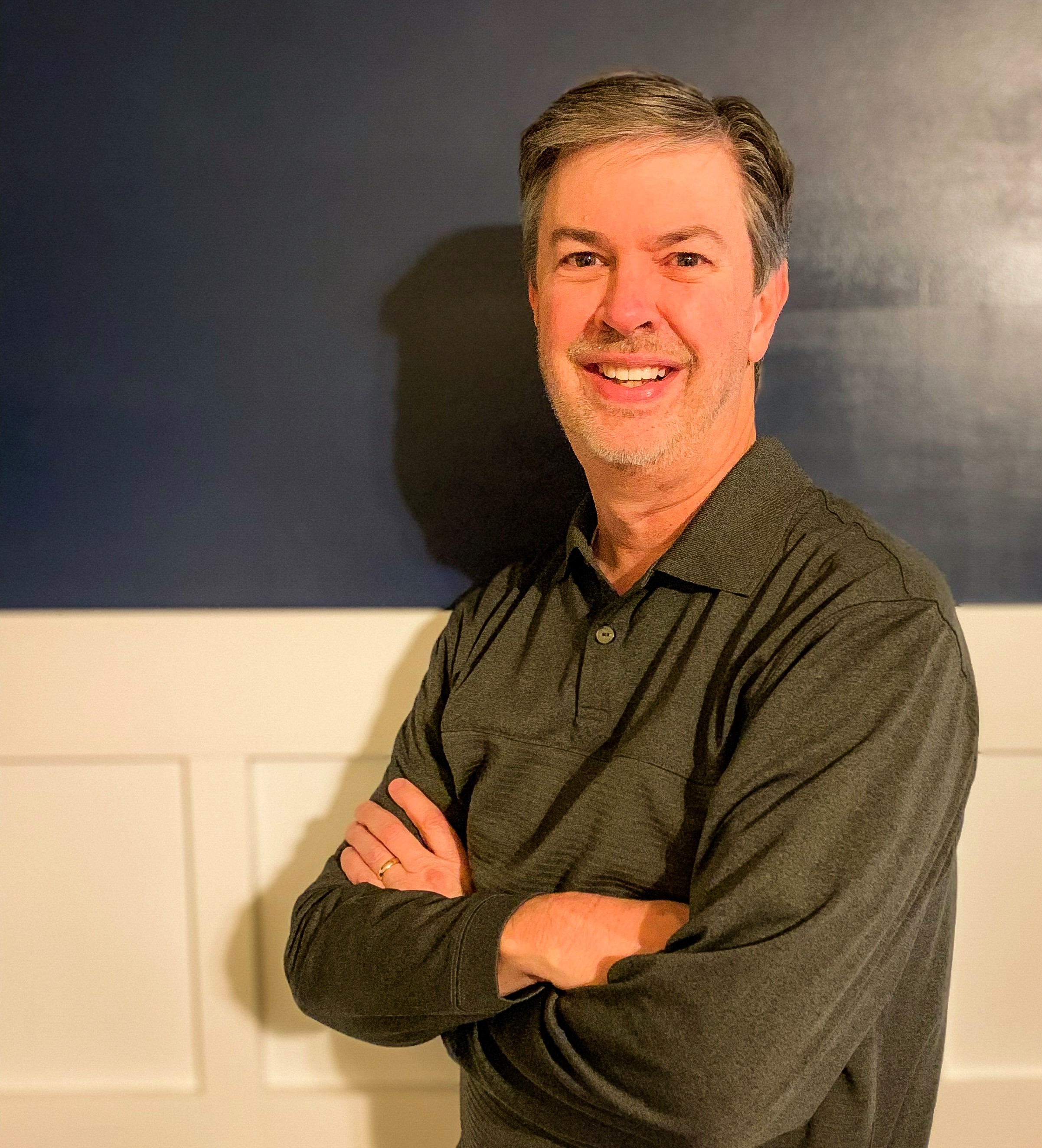 One of our team members, Kirk Walden, tells one of his stories of faith.

It was sometime in the 90s. I was a single dad, not by choice. But here I was, with three young children just trying to hold on.

On the outside, I faked it. I’d be the guy who would greet you at church, ask how you were doing and then tell you I was “just fine.” I was supposed to be just fine, right?

After all, I led a Christian ministry in our area. I had to maintain the façade that all was okay, that my faith was strong, that I believed “God works all things together for good”—even when your wife leaves you alone with three kids.

But inside, I was angry. At God. I’m sure my anger came out at times, but mostly, I kept it bottled up.

One night however, while trying to fall asleep, I finally let God have it. I was livid.

I slammed my fist into my pillow and yelled at God (quietly though, because my children were in the house). “I serve You and You pull the rug out from under me! This is what I get? I’m trying to help people and You let this happen. Nice job. Thanks.”

Sarcasm? Yep. And, there were bad words. Probably a lot of them. But I didn’t care. I figured, what else could He do to me?

For about ten minutes, I didn’t hold back. When I finally finished my tirade, I was exhausted.

But then, without thinking about it, I started laughing. Not hysterically or anything. Go figure, right? But I was laughing.

When I spoke again, I wasn’t mad anymore. I think I was even smiling. “But I’ve got nowhere else to turn,” I told God. “You’re it. You’ve got me.” It wasn’t a fancy prayer. But it was a turning point, a new trust I didn’t have a few minutes earlier.

While the future would still be rocky, I knew somehow, I and those three children would make it through. And God would—in some way—always be with us.

Twenty years later, I look back on that moment as the beginning of a new, stronger trust in God—even when I don’t understand what’s going on and don’t know what’s ahead.

Have I somehow “arrived” in my faith? Hardly. But one of my darkest moments got me a little closer to where I need to be.