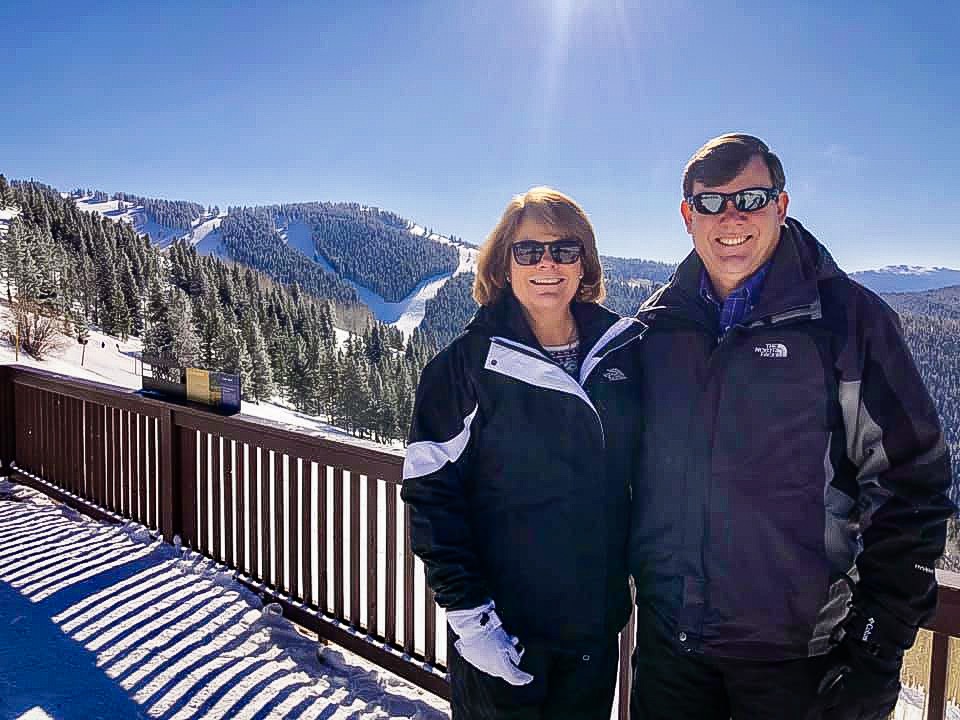 The Girl in the Store

I was at a store and overheard a young girl talking on her cellphone. She told the person on the phone she didn’t think that “this time,” she could hide the bruises her boyfriend gave her from her parents.

She told her friend the bruises were on her wrists and looked pretty bad. She went on to say she was buying different shades of makeup to see if it would help.

When the call ended, I hesitantly walked over to her. I apologized for overhearing her phone call, then asked her if there was anything I could do to help. At that moment, I felt very guilty about eavesdropping. She looked down as if she was embarrassed, and politely said, “No.”

I’m sure part of me wanted to walk away, but I couldn’t. I told her I knew this was none of my business, but I knew how she felt–because I too was in an abusive relationship over 30 years earlier.

It was as if a burden was suddenly lifted off her shoulders. She touched me, and with tears rolling down her cheeks, she asked, “How did you get out of it?” We decided to walk to a more isolated part of the store, so we could talk more privately. She has been dealing with this for three years (she’s 19), and her parents had NO IDEA!

It sent chills down my spine–it was as if I was listening to my own story.

If she told anyone, he would “kill” everyone in her family, including her. Then, he would cry and apologize after every incident, making her feel bad.

I told her she needed to tell her parents. Well, it turns out her mother was in the store and she wanted me to go with her to tell her. I immediately told her that this was a private matter and that she should do this by herself. But somehow, I ended up going with her to meet her mom.

By this time, I knew both of their names without asking. The daughter asked her mom if she would walk outside with “us” because she needed to tell her something. Her mother agreed. Of course, I’m as nervous as I can be.

She proceeds to tell her mother everything and then shows us the bruises on her wrists and what led to it. Her mother pulled her close and hugged her so tight. While crying, her mother said they were going straight to the police station.

The mother and I exchanged phone numbers and she hugged me as she cried and thanked me! I began to cry as well. Then, the three of us held hands and prayed together.

I felt God’s presence all around us. As we were saying our goodbyes, a police officer pulled into the parking lot literally right behind us and the mother stopped him. That was a God-send—an answered prayer!

To anyone living in an abusive relationship, please get help. You are not alone. And please, don’t tell yourself you can change them, because you can’t. This young lady told me she “loved” him—it’s the same thing I used to say. I told her there is someone out there who will show her what true love really is. I told her I’ve been with mine for 28 years and counting.

I am not telling this story to get credit for something I did. I tell this to give GOD ALL THE GLORY FOR WHAT HE DID! It’s never been easy to talk about my past, but on that day, it was. If this story can help just one person, it’s all worth it.