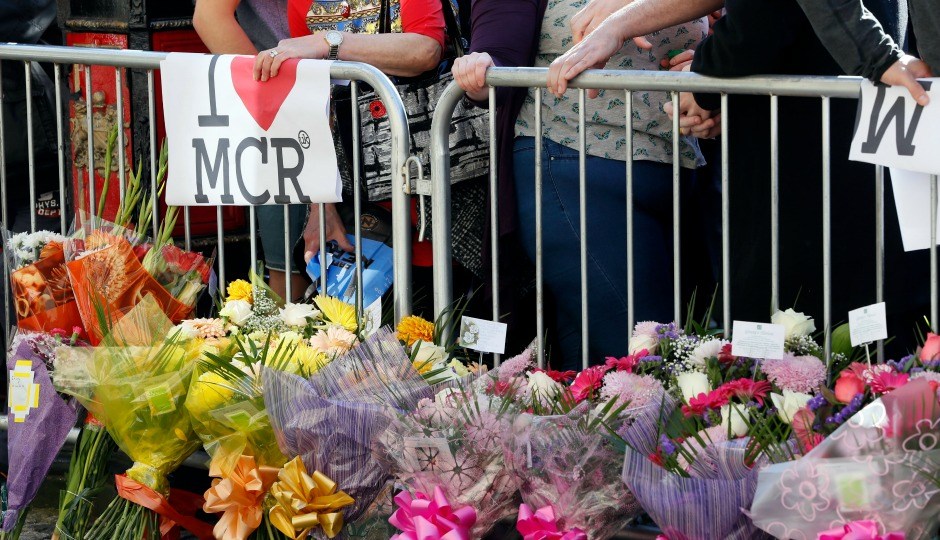 Terrorism, Christianity and a Time to Play Offense

In the last two weeks, we’ve seen Islamic terrorist attacks in Manchester (22), Cairo (29) and London (7). This is a horrifying 58 killings by those attempting to advance their version of the Muslim faith.

The world’s collective response? “We have no idea of what to do.”

This is not a criticism, just a statement of fact. Let’s admit, while “We will not live in fear,” or “Stand strong” may be encouraging words, neither changes the narrative that terror continues. And continues.

Part of me wants desperately to take this space and hash out the debates over the why’s of Islamic terrorism, then launching into how I would fix everything if I were in charge. I want to criticize this person for that statement and that person for what I deem to be a tasteless tweet or whatever.

But for those of us who claim Christianity, what is our response?

“We just need to pray for the victims and their families.” Not to be un-spiritual, but we see this same line or something similar every time this happens. Check out the social media feed of your favorite political leader and there it is, “Praying for the victims of . . .”

True prayer is never trite. But this is getting quite repetitive.

If we are praying, we will—at some point—act. But how?

“We need Jesus more than ever!” we might hear from some quarters. Yes, we need to advance the message. But again, not to be the proverbial “let’s beat up on modern Christianity” guy, but how is our version of evangelism working out for us?

Can we stop for a moment and just be real? While there are exceptions to this—and thank God for exceptions—most church growth, at least in the U.S., takes place as people quit one church and move to another. It’s not fun to admit, but it’s true.

And how are we impacting our culture? It’s not enough to say, “Our church took a stand on this social issue!” Yes, we should stand tall against an evil when necessary. But standing against something is playing defense. Defense is sometimes necessary but any winning team knows we almost always score while playing offense, not by protecting our own goal.

I want to know where the church is playing offense; doing its part to advance a kingdom-like culture where goodness, righteousness, mercy, hope and joy reign.

Find me the communities where the idea of loving our neighbor as ourselves is spreading like wildfire, where churches are busting at the seams on Sundays (and other days of the week) and crime is virtually non-existent because the culture of that community accurately reflects the sermon on the mount and the lives of the early followers of Jesus.

Is this just a fantasy? Or do we need to change our perception of what powerful Christianity can do?

First century Christianity didn’t stamp out every societal ill, to be sure. But they changed the culture in which they lived. Large sections of society changed for the better because of those early Christians. Thousands dropped everything to follow Jesus, a man from Nazareth whom God raised from the dead.

As we look at the world today, it’s past time to ask, “What made them so successful in advancing their faith?”

Then, “What must we do differently, now, to become more like them?”

Their faith was powerful. It was effective.

But here’s a kicker. Their faith was simple. What Peter first presented wasn’t a long treatise on doctrine and lists. Read his first message in Acts 2 and you’ll find just six ideas he laid out for his listeners.

Six. One of those ideas he repeated, making seven.

From there, a movement launched with three thousand new followers within literally minutes.

In the days ahead let’s find their offense; their powerful and simple message which changed their world.

Later this week, join me in exploring six simple beliefs Peter presented. These ideas were revolutionary then, and might be quite different than the beliefs we focus on so much in modern Christianity.

But Peter knew how to play offense. Let’s find his game plan; perhaps this is the offense we need most today if we are to turn this world upside down again.