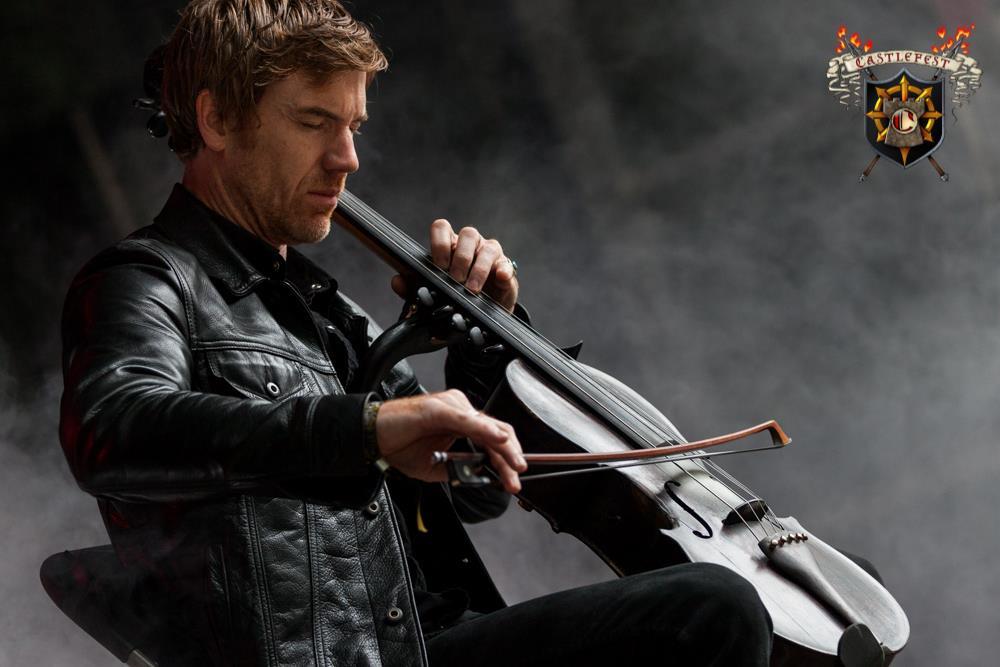 In Portland International Airport recently, I noticed something different, something missing.

The missing piece was something we see in perhaps every other major airport across the country: Televisions.

I know the jokes about “Portlandia” are out there, and it’s a city with its own, shall we say, “unique culture.” But when it comes to Portland International, I like what I saw . . . or did not see.

Waiting for my plane, all I could hear were quiet conversations, and a cellist. Yep, right there in the middle of those scurrying to planes, Adam Hurst played the cello. And it was a blast of peace.

Instead of going directly to my gate, I found a seat nearby and simply listened. A busy week was forgotten, and thankfully, Adam prepared me for a delay of three hours at my next stop.

Perhaps because in my early days I did some newspaper work, I’m a hound for news and politics. If there is a new story out there, I bounce around looking for the latest info. There is nothing necessarily wrong with this, but my time in the Portland airport—just an hour or so—reminded me that the noise of the day can distract me.

While political news or the latest buzz may have some impact on my life, it should hold only a sliver of my interest when compared to living and advancing a faith which once revolutionized the culture of its day.

I’m not against TV or the web. But both can distract me from what is most important.

Does this mean I stop watching my favorite sports? No. Nor does it mean I’m going to stick my nose in the air and declare, “I don’t watch news at all.” But it does mean that if I want a powerful faith, I’ve got to seek that faith more intentionally.

If I do, perhaps just like the pleasant and powerful sound of a cello in Portland, I’ll hear the voice of God more clearly, too.

Kathy Griffin is Who She is
Comedian Kathy Griffin caught flak this week for her photo with a “beheaded” President Trump. You’ll notice I don’t link to it here. She doesn’t deserve the attention. If you need to see it for context, Google it. Beware.

For the most part, reaction was understandably negative and Griffin’s idea of humor was roundly condemned. Of course, a few tried to defend her—those people are always going to be out there.

Within hours CNN fired her from the New Year’s Eve show she hosts with Anderson Cooper.

She deserved the firing, but Ms. Griffin makes a living through this type of shtick. CNN knew this when they hired her in 2007. This behavior is no surprise, and it was only a matter of time before she went totally off the rails trying to garner attention.

Now the question is, “Should we forgive her?” And coupled with this, “Should CNN give her back her job?”

If someone asks forgiveness with sincerity, they should receive it. But jobs should go to the most qualified. I don’t watch CNN on New Year’s Eve, but without a doubt someone more qualified is out there.

Am I Coming Your Way?
My Spring speaking “tour” (just a fancy word because I probably wanted to be a rock star once) is complete after a great visit to the Charlotte, NC area last week; before long it will be fall and time to enjoy the road again.

For statistics buffs, I’ll be in 25 cities and 16 states for 26 events between September 7 and November 16, so it will be quite a ride. From New York to Washington with several stops in Missouri, Texas, Minnesota and elsewhere, I’m looking forward to it. But first, my family and I look forward to a relaxing summer.

If you are wondering whether I’ll be in your area this fall, my schedule is here.

By the way, we’ve closed out bookings for 2017 and are now looking at 2018. For information on 2018, you can email me and I’ll get you in touch with my representative at Ambassador Speakers Bureau–the best bunch in the business.

Oh, and Subscribe. More is Coming.
If you want to keep in touch and join our First Faith conversations here on the site, feel free to subscribe. I’ll update you every couple of weeks or so (I don’t do the spam thing) and we’ll stay in touch.

This page is to be a connection point, so feel free to do so with comments, suggestions or your thoughts. Let’s journey together. If you email me, I will get back to you. Promise.