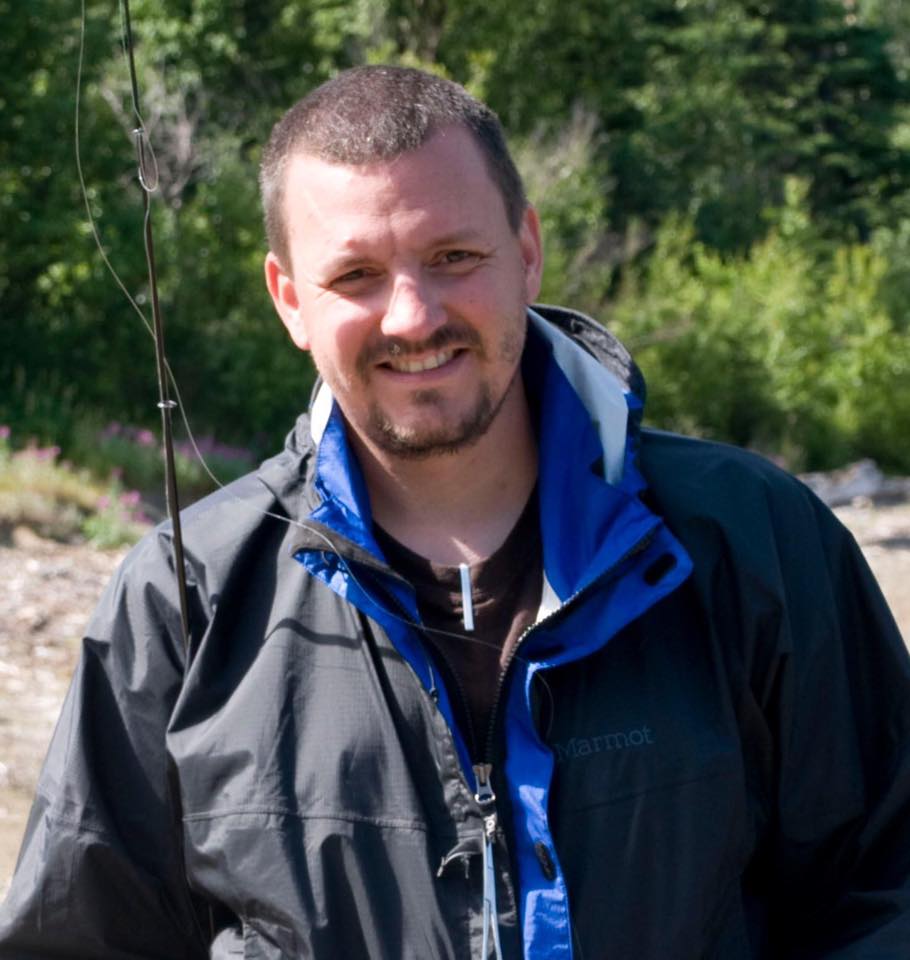 God and the Green Balloon

It was a day full of fun with my two oldest. The plan? A birthday party and a church event with Grace and Gabe.

As we hoped, the birthday party was a blast. What we call “The Monkey Park” is a favorite children’s destination in the town where we lived in Alabama.

Once we arrived, we quickly made our way to the Pavilion where the party was underway. Turns out there were two parties going on. The mom from the other party had reserved the pavilion (our party had not) but arrived after our party was already set up. Thankfully, she graciously allowed our bunch to use one side of the pavilion while they partied it up on the other side.

Yet, there was an issue. The other party had the coolest balloons. Lime green, with party hats and streamers drawn in white and a big “Happy Birthday” printed in a cool font. Not only were they cool balloons, but they were Filled. With. Helium.

Gabe Loved Them. He loved them so much, he couldn’t stop telling me he wanted one.

There are few things more crushing than to hold your little one in your arms, knowing you haven’t the ability to give him the one thing to wipe away the tears. I stood there with my boy in my arms, as helpless as a fireman trying to explain to a child he can’t retrieve her favorite pet from the burning house.

There was nothing I could do.

From kid party to kid purgatory

Afterward, we headed to the church event, which was miserable, at least for the kids. They were treated to a 2.5-hour recitation of the book of John completely from memory. It’s true. All 21 chapters (879 verses).

For an adult, this was incredible to listen to. But for a four-year-old and seven-year-old? Lame.

Then, things became uncomfortable. For me.

Our family chose to be missionaries to those outside of traditional church structures, which means my kids know God, but they’re not too familiar with the institutional church.

The first question Gabe asked—loudly–as we sat in the unfamiliar pews in the overwhelming sanctuary, was, “Hey, what are these books? It looks like they have music in them.” Then as I passed some change to them and said the money was for the offering plate, Grace piped up with, “Dad, what’s an offering plate?”

Heads turned toward us from every direction.

The icing on the cake was that we were with a group and there was no hopping in the car to relieve the kiddos, or me.

Two thirds of the way through the recitation I decided to take the kids for a walk downtown to give them some time to reboot their systems.

There we were, in downtown Columbus, GA, 35 miles from our earlier birthday party venue.

As we walked a block and a half down 12th Street and crossed over 1st Avenue, I couldn’t help but question my spiritual parenting decisions. Had I made the right choice for my family?

Should they be in a traditional church at 11 AM on Sunday mornings? Shouldn’t they know the difference between a hymnal and an offering plate?

God and helium changes everything

Just as I was wrestling over these questions Gabe yelled out (in a typical 4-year-old hyper boy way), “Hey, there’s my balloon!”

I looked up and there it was. A lime green balloon with party hats and streamers drawn in white and a big “Happy Birthday” printed in a cool font. The exact same balloon which was once in the guarded possession of the other birthday party’s master leader.

Tears welled up in my eyes. “Do you know who gave you that balloon, Gabe?”

He responded matter-of-factly, as if the balloon came with no surprise at all. “Yep. God did.”

I needed that balloon more than Gabe did. God spoke deeply into my heart and said, “Chill out Kevin. Obedience modeled to your children is more important than a perfect attendance certificate in the best Sunday School class in the whole wide world. You have chosen well!”

There I stood, worried about the fact that my kids didn’t know what an offering plate was, and God showed up on 12th and 1st to teach my little boy one of the greatest lessons of his life.

My little boy knew where that balloon came from. And for that, I am grateful.

Kevin Beasley is a husband and dad of four children. He serves as the Chief Culture Officer of Groove Life, Corp  and produces the Groove Life Project Adventure YouTube series. As a past business owner and ministry leader, he has invested his life into leveraging leadership influence to reach the people in his circle.

Kevin authored “What if, Why Not: Through the Doors of Adventure.” You can find more at http://kevinebeasley.com

Join our Fam by subscribing here.