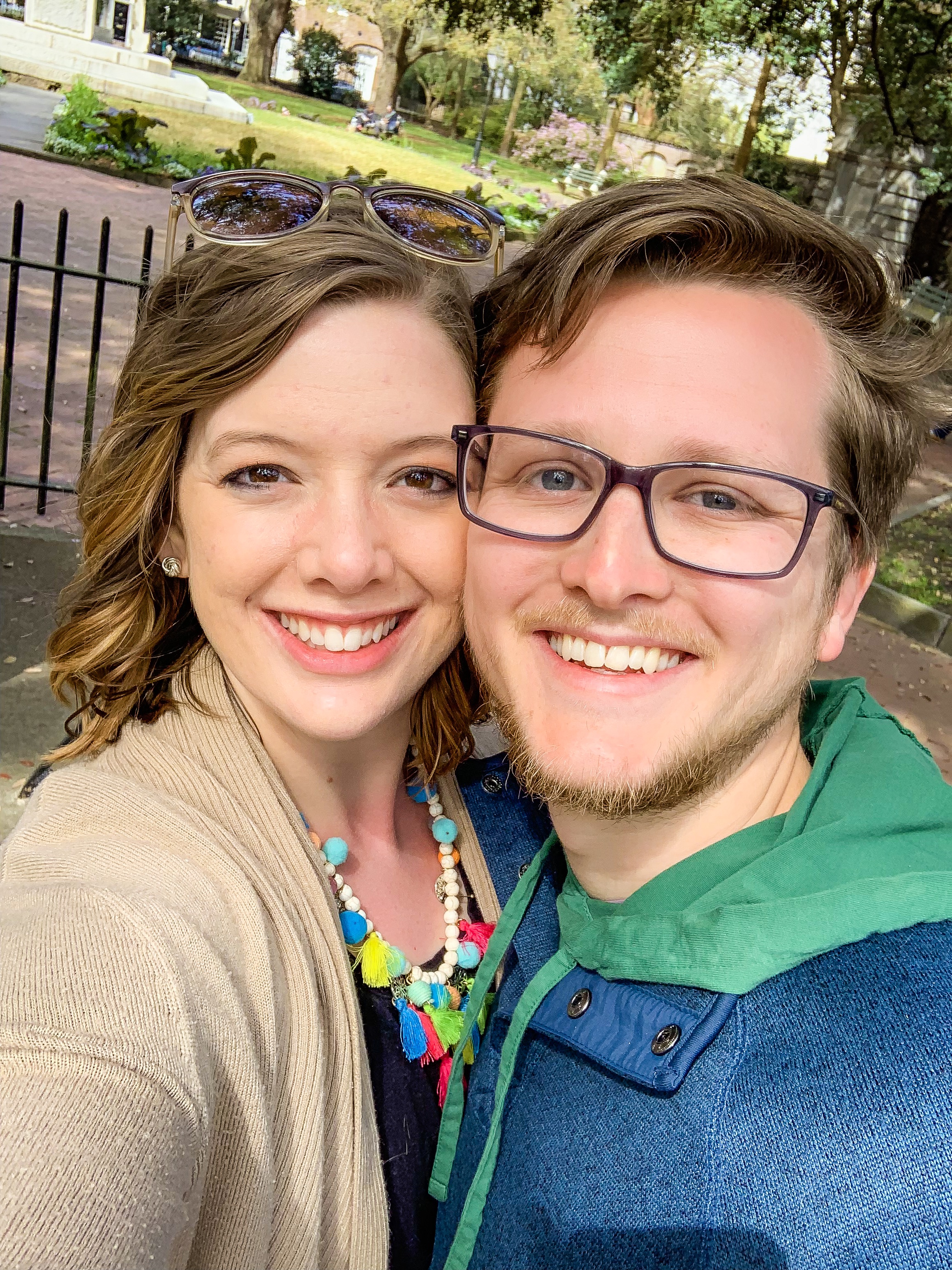 My wife and I had just moved to Atlanta so I could begin my first job out of college as an Engineer. She found a job teaching high school math. Life was good. It was time for us to start our life together. A new city to explore. New friends to make.

However, a few months in, we sensed God leading us back to Nashville. At first we pushed the feeling down attributing it to home sickness, since we are both from the Nashville area. Why would God bless us with these terrific jobs only to call us to leave a few months in? However, the feeling wouldn’t go away and we started to get more confirmations.

Finally, things came to a boiling point. Out of the blue, my wife received a job offer in Nashville. What do we do? Do we throw away common sense that says before we move I need a job as the main bread winner of the family?

After a lot of prayer, we decided it was time for a leap of faith. My wife would accept the job. Since we needed my income, I would stay in Atlanta until I could find a job in Nashville. We knew this would be tough but we felt peace. It would be okay.

The peace lasted until I said goodbye to my wife and dog, and was sitting in the apartment alone. I have never felt so alone in my life. What insane decision had we just committed to? I was 23 and had only been in my first post-college job for 3 months. Who would hire a recent graduate who left a job that quickly? As one month turned to two, my fears worsened. Is this what taking a leap of faith is supposed to feel like? Having faith was increasingly harder, especially because His time schedule was clearly different than ours. We started saying that maybe I should quit and move even though I hadn’t found anything.

Finally, after three months, I got an interview. A few weeks later, the job–finally–came through. Better than that, we made it through.

Looking back, I see the waiting put us in a better situation than we could have imagined. And we learned that the leaps God calls us to don’t always come with a pretty bow on top.

Leaps, when they ask us to toss aside common sense, require patience and trust in the uncertain. However, if a leap is truly what God calls us to, we just put one foot in front of the other. Though His timing tests us, He opens doors, only requiring us to walk.

Without that leap a little over three years ago, we might not have been a position to take another leap, which we call 1st Faith.