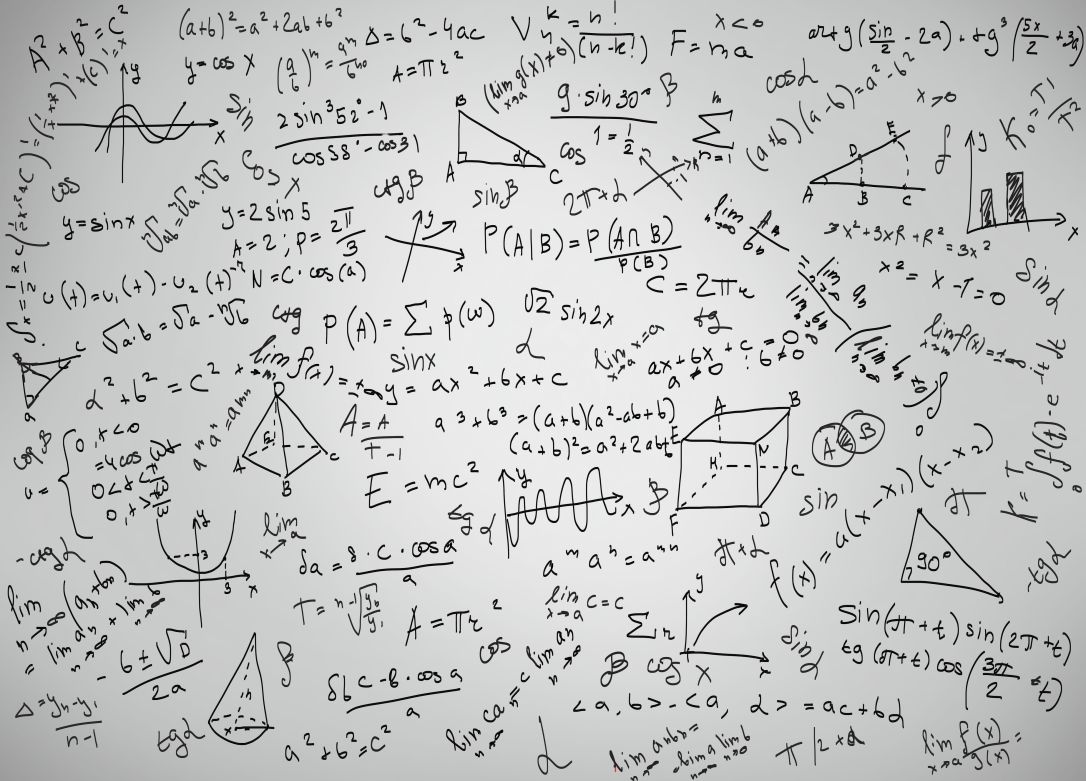 Gonna be real today. My original plan for this post blew up in my face.

In my most recent post (But Wait, There’s Less!), I dealt with those voices inside the church who spend their days criticizing the rest of Christianity for either too much sinning (well, we certainly don’t want that) or point out all the things we are doing wrong.

Without a doubt, the church needs to reflect at times, and what we see in the mirror is not always good.

But perhaps pointing out our flaws is not the answer right now. Yes, we have moral issues within the church (especially the American church) which we must resolve. And no question, the church is not impacting the world as it should.

But I’m not sure the best response is to always tell us where we are wrong; our answer is to provide solutions.

One solution? Simplify what we believe and tell others. Don’t make it so complicated. It doesn’t take a dozen scholars to help anyone understand our faith; it just takes ordinary people who are willing to share an extraordinary (yet simple) message.

This post then, was to be about a simple solution.

But while trying to focus my efforts on basic truths anyone can grasp, I unwittingly began writing a drawn-out Bible study, walking through an entire chapter of the Bible. I had to laugh. I’m the problem!

As you get to know me, you’ll realize I’m not opposed to Bible studies; I’m most definitely for them. But that’s not the point. We’re not going to reach a struggling world with another Bible study.

We will change the world when we get back to what those first apostles talked about.

Take Peter, in the second chapter of Acts (I promise this isn’t a Bible study). Peter, as we point out in this post, was a fisherman who certainly didn’t talk like we do today. But he was much more effective in crafting his message than we are today. My point? We need to be more like Peter.

In front of thousands, this guy stood up and shouted (no sound system, folks) six ideas:

1. God worked miracles through Jesus (Acts 2:22), proving he was God’s man for this moment.

5. God gave his spirit to Jesus, and you just saw that spirit at work (Acts 2:33) when you heard people speaking in different languages just minutes ago.

6. God made Jesus both Lord and Christ (Acts 2:36); he is the king we’ve been looking for, and if you are wondering what your problem might be, see Point #2: You killed him.

There’s a lot more in there, of course. But the overall message is so simple we miss it.

As I was going through Peter’s words I had a thousand of my own in a document, without even finishing the third point. Note to Kirk: It’s not complicated.

Peter’s message is ours today. Yes, we need to connect this message to a 21st century audience, but it’s not somehow different.

And that’s where I originally blew this column. It’s not my job to “explain” Peter so that someone can gain a “deeper understanding” of the mysteries of Jesus. We’ve got plenty of people to do that. It’s my job as a follower to say what he said; so that anyone can understand.

What happened after Peter laid out six simple ideas? If you’ve read the story, you know many in the crowd were literally yelling out, “What do we do?”

Peter had an answer for their problem. And once again, it’s not complicated. We’ll hit on it soon and my guess is, it won’t take a thousand words.

But, if we look at Peter’s words closely, we might find they are far different from what we’re hearing today.